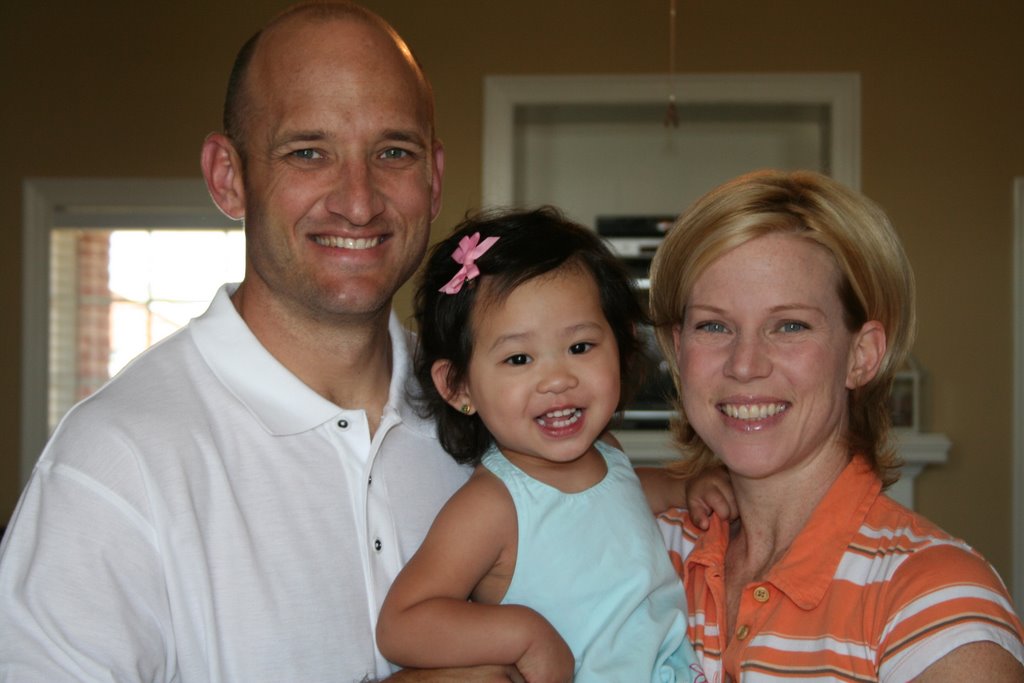 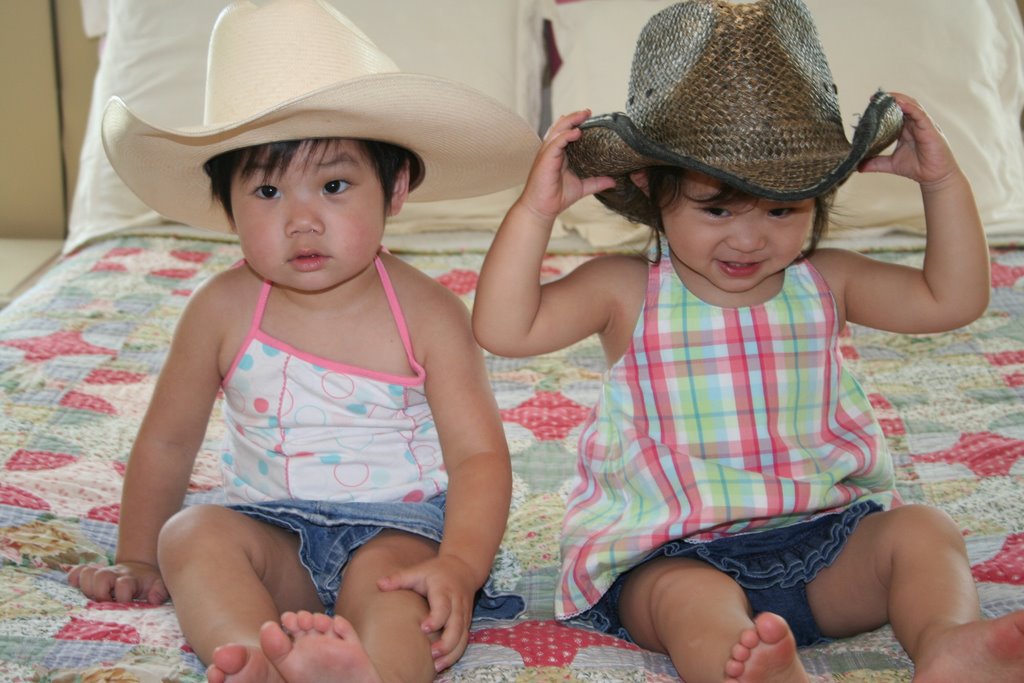 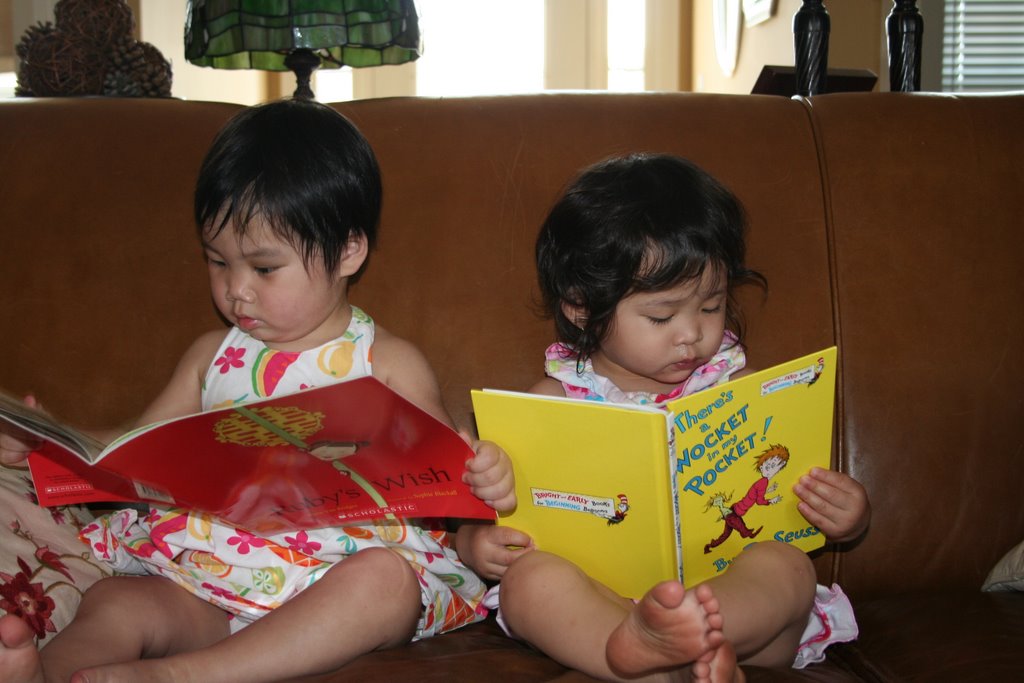 We met with the social worker on Thursday to complete Isabelle’s last post placement report. The SW needed a picture of just the three of us for the report and I realized we didn’t have one! All our pictures have one of us with her, or the entire crew. We had to have Tori take this right before the SW arrived, thank goodness for photo printers! It is bittersweet to know that an entire year has already gone by, her babyhood is almost over, she’s going to be 2 soon! But so much has happened and changed in the last year, she has blossomed and grown in so many ways, it’s wonderful to take time to notice all the huge strides she’s made since coming home. It is a hard time for Isabelle right now though, she is struggling with all the changes in her life. Not to mention she got her first ear infection, in both ears, shortly after we moved here. She is feeling better, after her second course of antibiotics, but she’s still not back to herself. She also has mixed emotions about having a new sister. I know she’s having a great time playing with Sophie and having someone to ‘hang’ with. But her behavior shows that she’s stressed and not quite sure about everything that has changed. We have contacted the Early Intervention specialists here and they agree that Isabelle needs therapy. I think she’ll probably qualify for speech therapy and occupational therapy. I am looking forward to getting started, I want to do everything possible to help her learn to communicate with us in ways that will help her avoid the frustration and anxiety she struggles with occasionally.