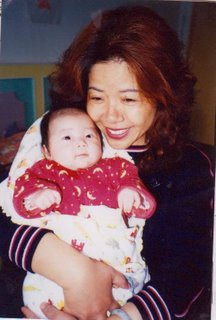 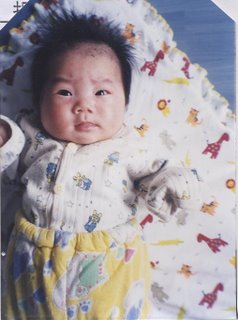 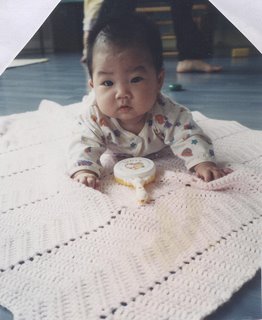 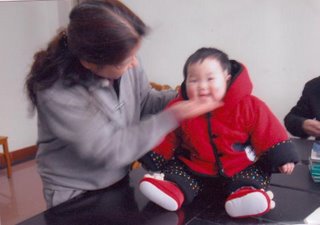 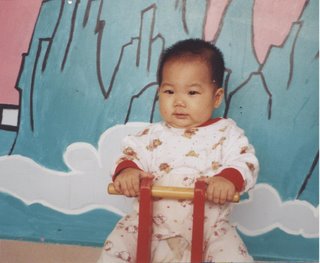 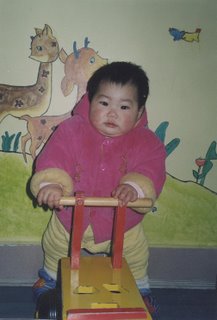 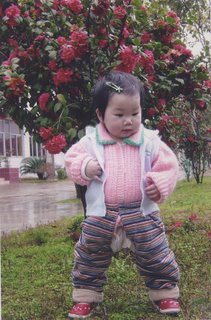 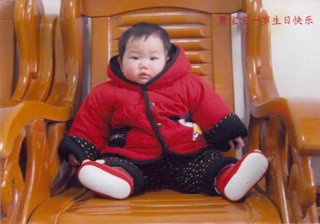 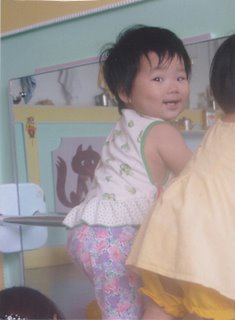 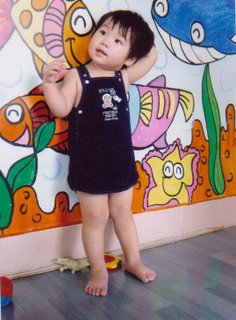 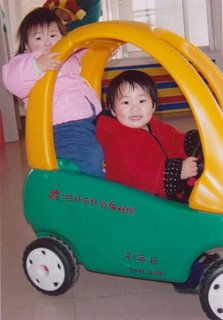 Shortly after I began my quest to gain all the available information on Chinese adoption, 2 years ago and many, many computer hours later, I read about an American charity called Half the Sky. It seemed like a great opportunity to help a child in need, all I had to do was agree to let them charge my credit card $25 every month and I would receive a quarterly report on the little one they chose for me to sponsor. He/she would receive extra attention and stimulation via a Half the Sky trained caretaker.

We soon received a short profile on the little boy they had matched us with. Although I would never know this child personally, it was a good feeling knowing we were, in a small way, helping him to flourish in a way he might not have otherwise. I thought about him mostly when we received updates, but it wasn’t personal.

Well, now that I am the recipient of some sponsor’s generosity, the mother of a child who was in a Half the Sky program, I can’t put into words the difference that $25 a month made in my daughter’s life.

On ‘gotcha day’ I received a booklet that detailed Sophie’s life from the time she entered the orphanage. It contains pictures, footprints, handprints, details of her life that I would have never had if it weren’t for HTS. I know what day she got her first tooth, when she took her first step. Yes, it’s bittersweet knowing I wasn’t there for those milestones. But it warms my heart to know that the person that was there to witness it loved Sophie very much, enough to carefully detail all those important events in her life.

And more than what Half the Sky has meant to me in terms of tangible mementos and pictures of my daughter’s early childhood, Half the Sky has helped my sweet Sophie become the loving, wonderfully adjusted, happy little girl she is today.

And that is a gift beyond value.