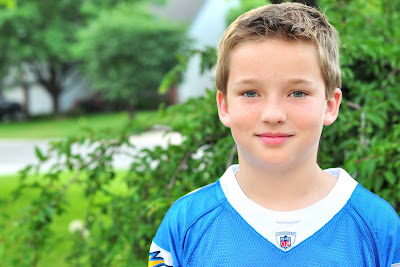 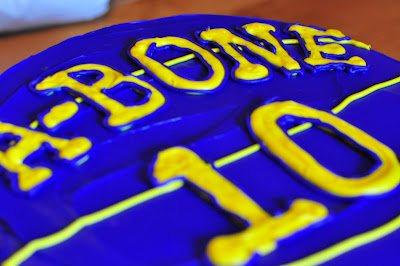 I mean, just because I can still remember the moment he entered this world like it was yesterday. Splotchy and pruned. And huge. 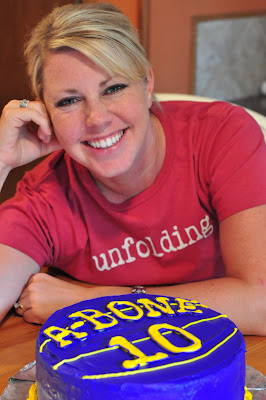 Did I mention he was huge? A solid pound and a half bigger than all my other kiddos. And, in an ironic twist, the only one I delivered without even a hint of anesthesia. 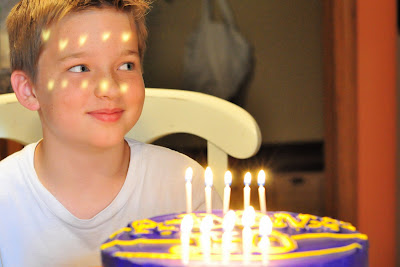 Not even a Tylenol. 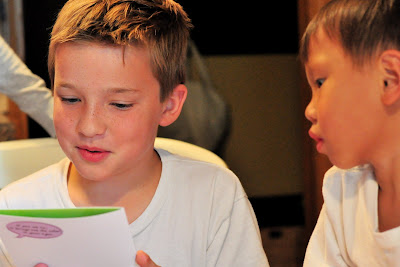 Nine pounds, two ounces. And a 14.5 inch head. But who’s counting? I secretly think it was all the cherry pie filling I craved when I was carrying him. 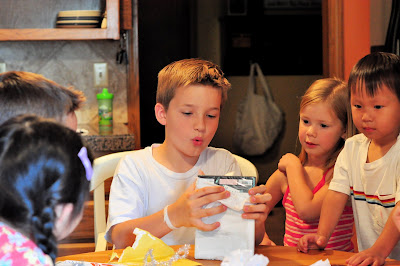 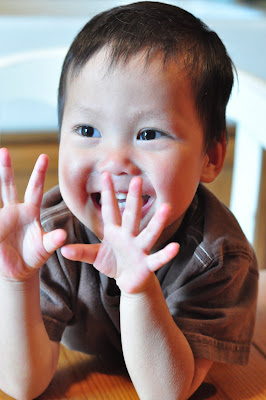 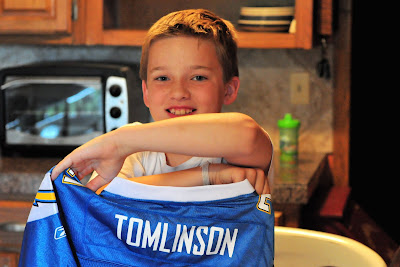 Lots and lots of jerseys. 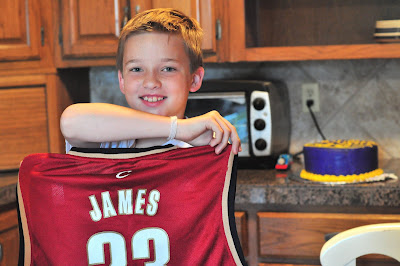 Evidently, his family accomodates his desires on his special day. 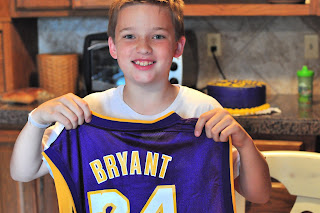 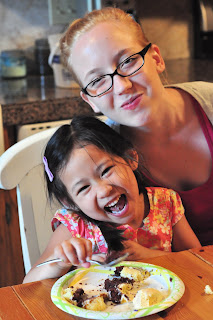 He brings so much joy to our lives. He has one of the purest, gentlest hearts on this earth. 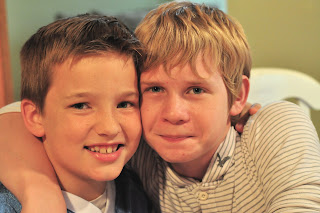 And would do anything for his brothers and sisters. Or anyone for that matter.

Asher, you make this world a better place.

I love you,
Mama