‘Round these parts, they celebrate Halloween the night before Halloween.

And I’m cool with that, because I don’t really like Halloween anyway. 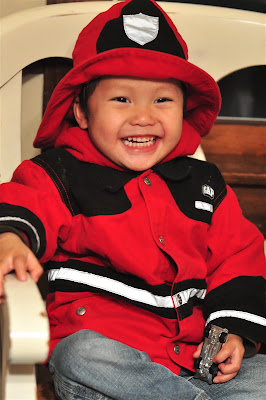 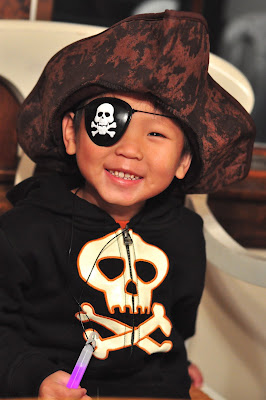 Jude posing as a pseudo-pirate.

He acquiesced to my bribe request to wear the patch and hat. But only for the picture. 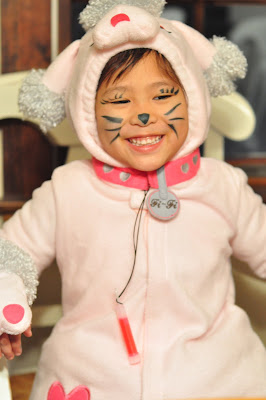 Isabelle, like her little brother, in the same outfit as last year. Thankfully, she actually wanted to be a ‘puppy’ again, although most thought she was a lamb. 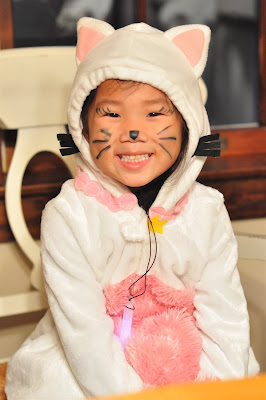 Again, same outfit, second year. Sweet Sophie happy to be a kitty cat again. This year we spruced it up with “eyelashes”.

And a glow stick. 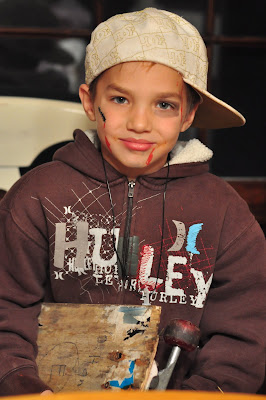 Dalton. As you can plainly see, his *costume* is an injured skateboarder. See the bleeding wounds on his face? The black eye? And the busted skateboard in his hands? 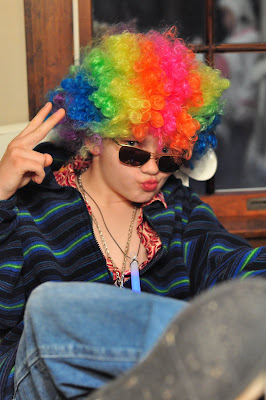 Asher. Ahhh, Asher. He decided to be a hippie this year.

I like to give my kids a chance to express themselves in their Halloween attire.

It leaves less for me to do. 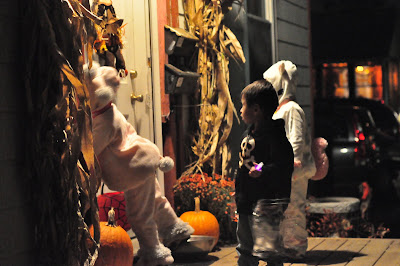 We certainly ended up having fun, despite my very apparent disdain for this particular holiday. 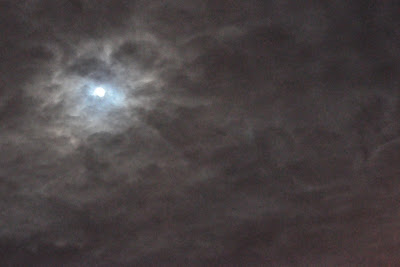 And, blessedly, since we moved this year, no one besides me, the kids, and now you, had any idea half of our Halloween costumes were retreads.

And my kids clearly did not care. 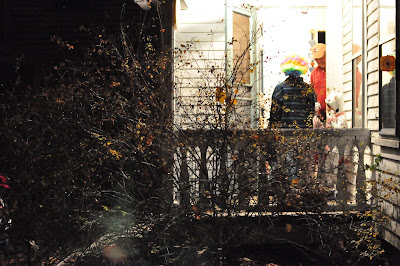 They just wanted the candy. 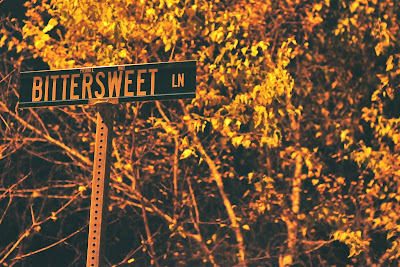 Jude won the most excited award. He flipped when he got his first Kit Kat.

He loves the Kit Kat. 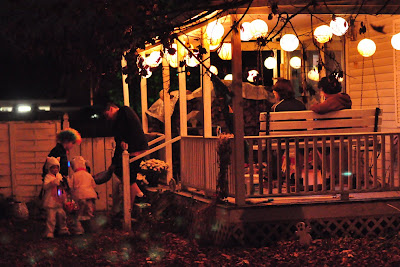 Isabelle was so happy she made up this Halloween song to sing as we made our way around our little town. 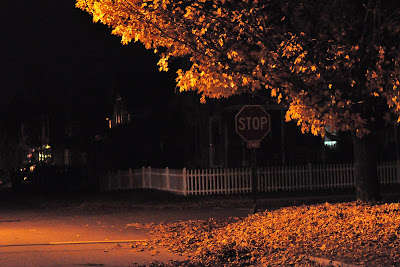 And a lovely town it is. 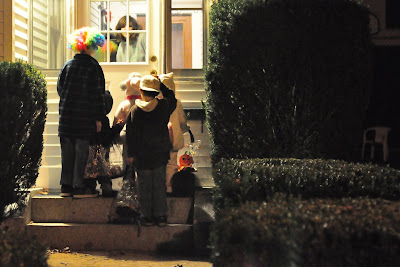 Made even more lovely by the above freezing temps and all the incredibly nice and wildly generous people we met. 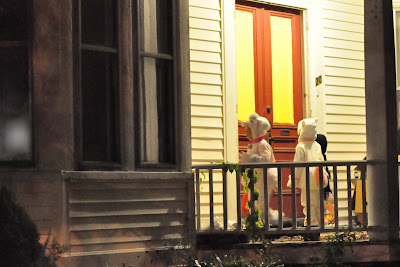 We probably only spent an hour trick or treating, and the kids had a ton o’ candy to show for it. 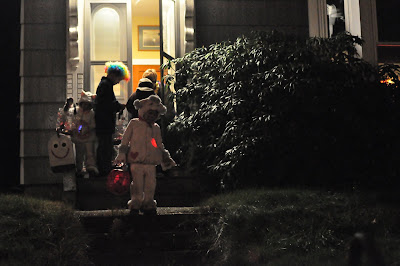 And the best news is that no one besides me like Almond Joy. 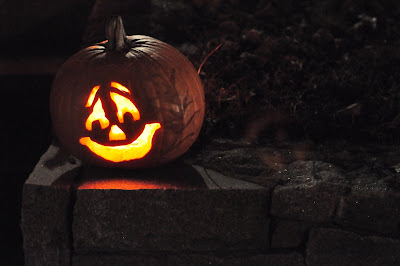 Hope you and yours have a good (and safe!) Halloween too.