Sometimes it feels like Groundhog Day here the island.

You get up, and eat the same breakfast. Visit the same shops. Come back to the same room. Go to bed and do it all over again the next day. 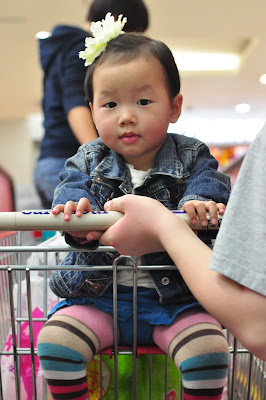 It’s really been a wonderful time here with Vivi. Honestly, every day we see more and more of the little bug she is and is going to be. And Asher and I are both totally and completely smitten.

Chris isn’t going to know what hit him. 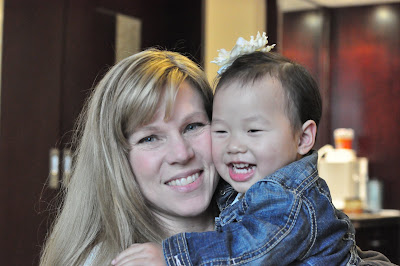 Today we went back to the mall for shoes (Isabelle’s choice), Thomas the Train (Jude’s choice), Hello Kitty stuff (Sophie’s choice) and Cars stuff (Shepherd’s choice). And some DVDs for Dalton. And a traditional Chinese outfit for Vivi.

$60 later, and I am going to have some ridiculously excited kids when I get home. 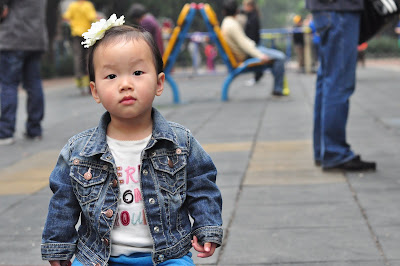 Then we hustled over to Carrefour for some diapers and snacks, and back to the hotel for noodles and naptime. Asher and I played some Bookworm and Quiddler and, since I can, I had a quick nap myself. 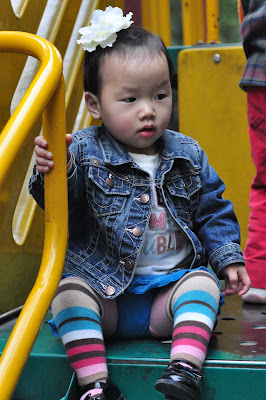 As soon as Vivi woke up we went out to enjoy the gorgeous weather before the rain comes tomorrow. We headed to the little playground and Vivi joined right in the fun, even though she’d never been there and knew no one there. She is still quite unsteady on her feet, but that doesn’t stop her from going anywhere and everywhere with abandon. 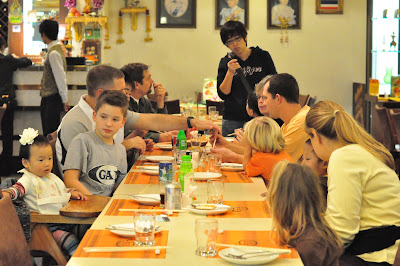 Next, we returned to an antique shop in the White Swan to purchase a cricket cage we had seen there yesterday. The sweet shopkeeper explained to Asher when we were there yesterday how to use it… she told him how much to feed his ‘pet’ cricket and gave him some tips on how to keep it alive for several months. Yeah. Right. But the cage was too adorable to resist, so we made our way back there today to buy it, pet cricket or not.

For dinner we met our group at one of my favorite restaurant on the planet: Cow and Bridge. I think it ranks way up there for Asher as well. He managed to polish off both the sweet and sour chicken and the iron skillet beef without a problem. 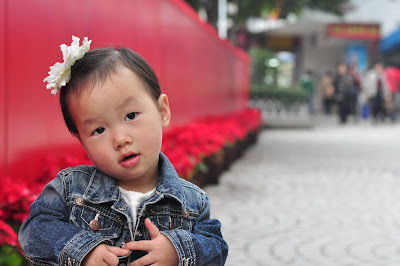 Now, we’re back in our room at the Victory, getting ready for Vivi’s bathtime and bedtime. And then maybe a movie. And a Snickers. For sure.