But she is just two. 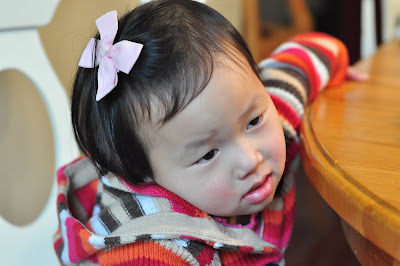 And she’s not crazy about being told, “No.”

But instead of kicking, shrieking and collapsing into a little tantruming puddle on the floor, like I’ve endured with every one of my kiddos before her, she gives the “the look”. 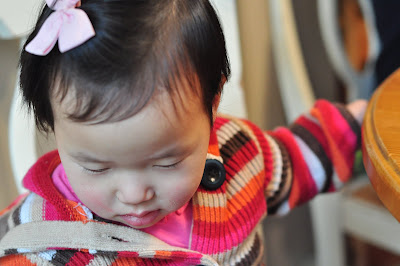 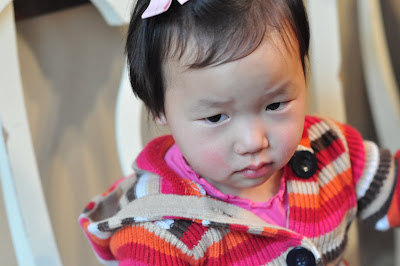 In fact, if you weren’t really watching her, you might miss it.

But she knows her wiles aren’t lost on me. 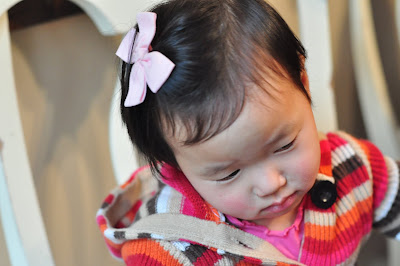 It’s all in the expressions. 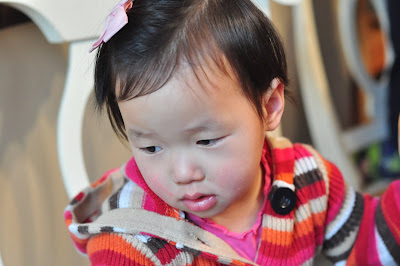 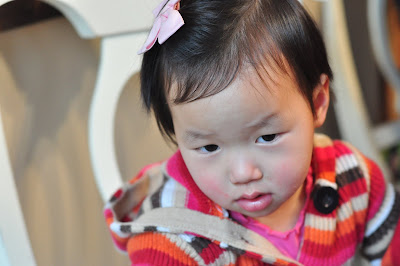 And she won’t look you in the eye… 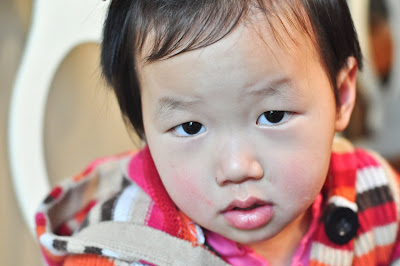 until she knows she’s got you right where she wants you. 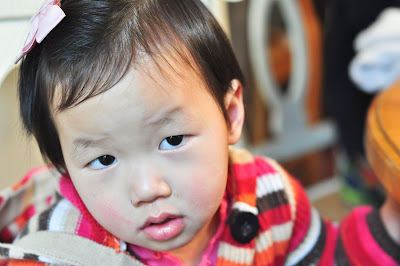 As much as I like to believe I’m immune to the mind games of a two year old, 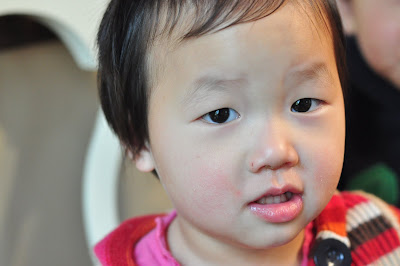 I’m pretty much putty in her two-year-old hands.