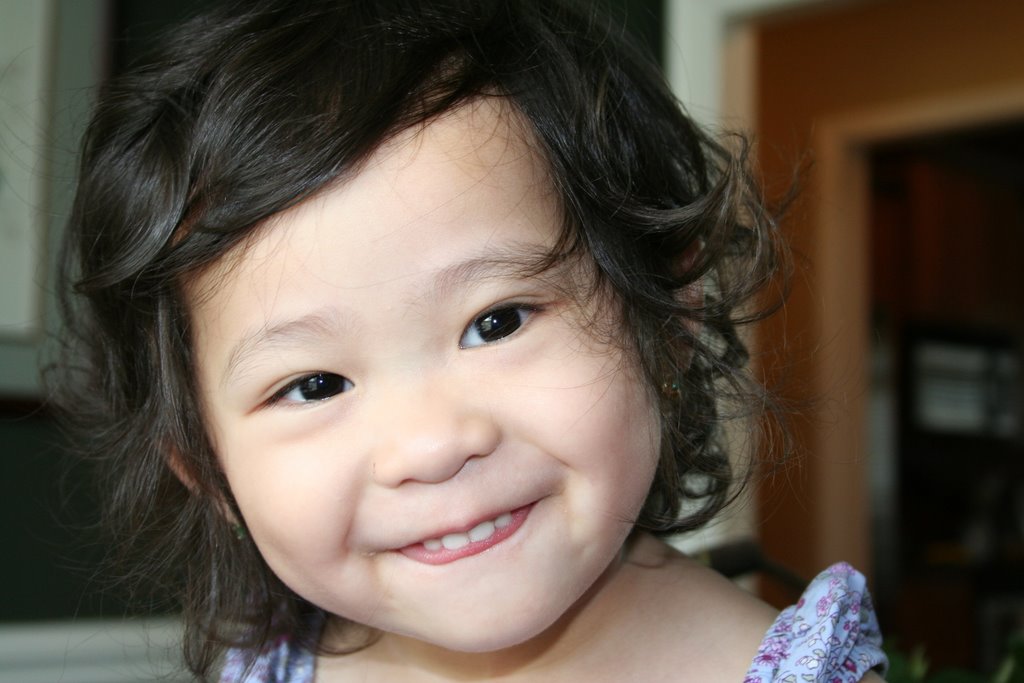 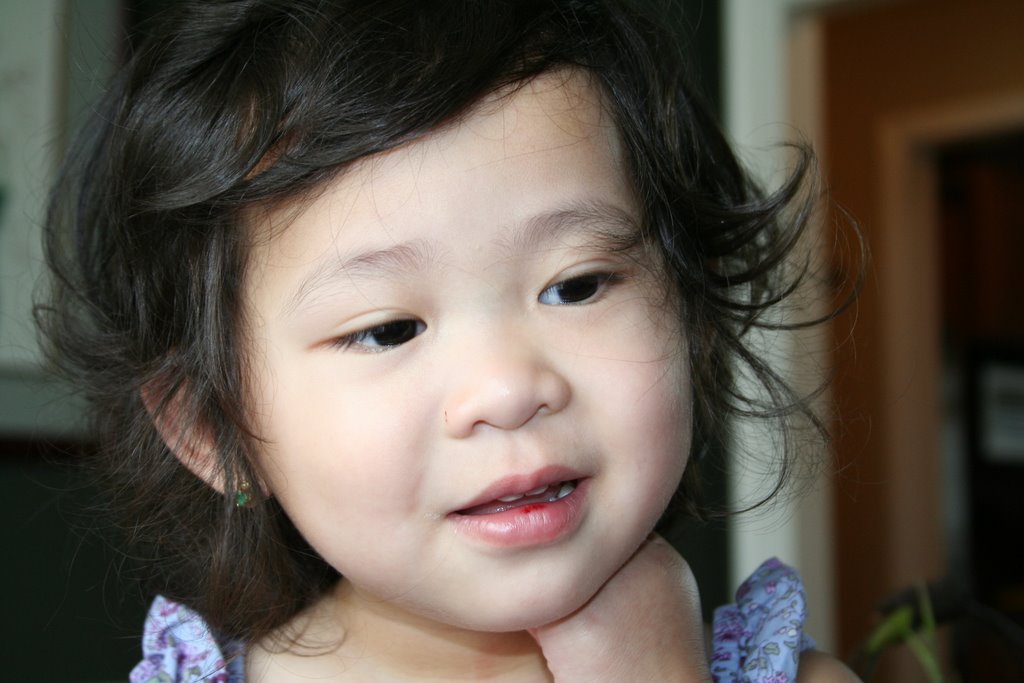 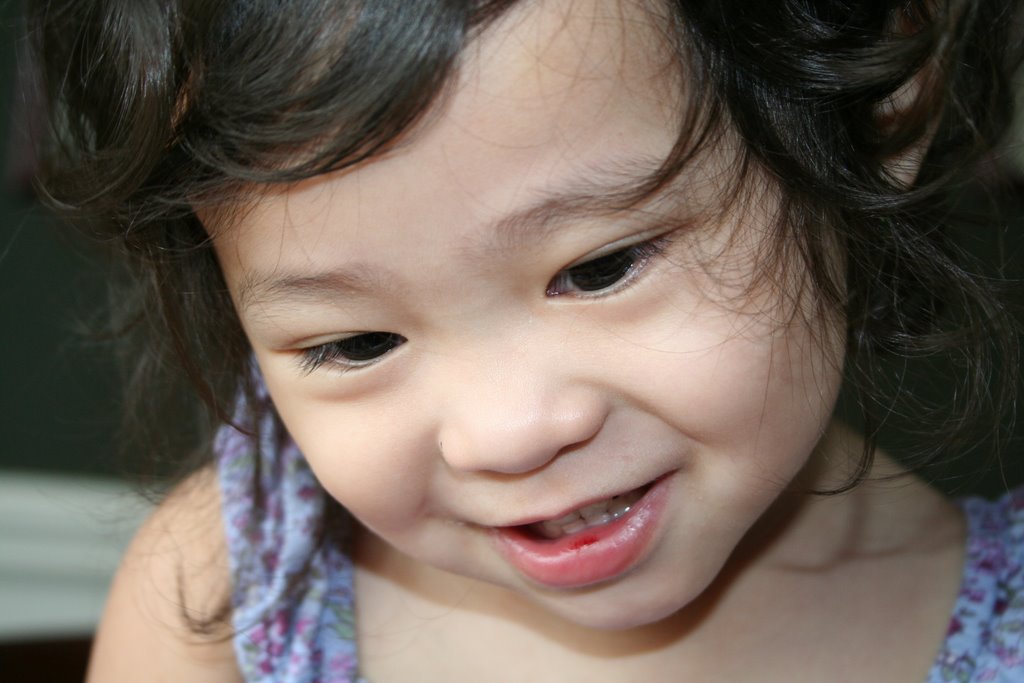 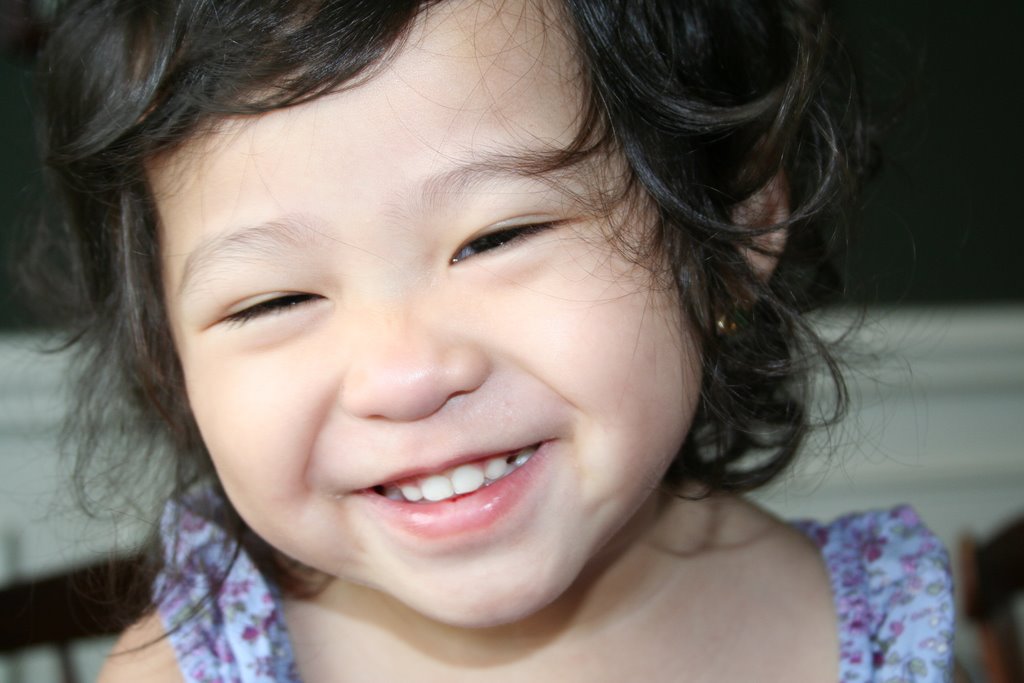 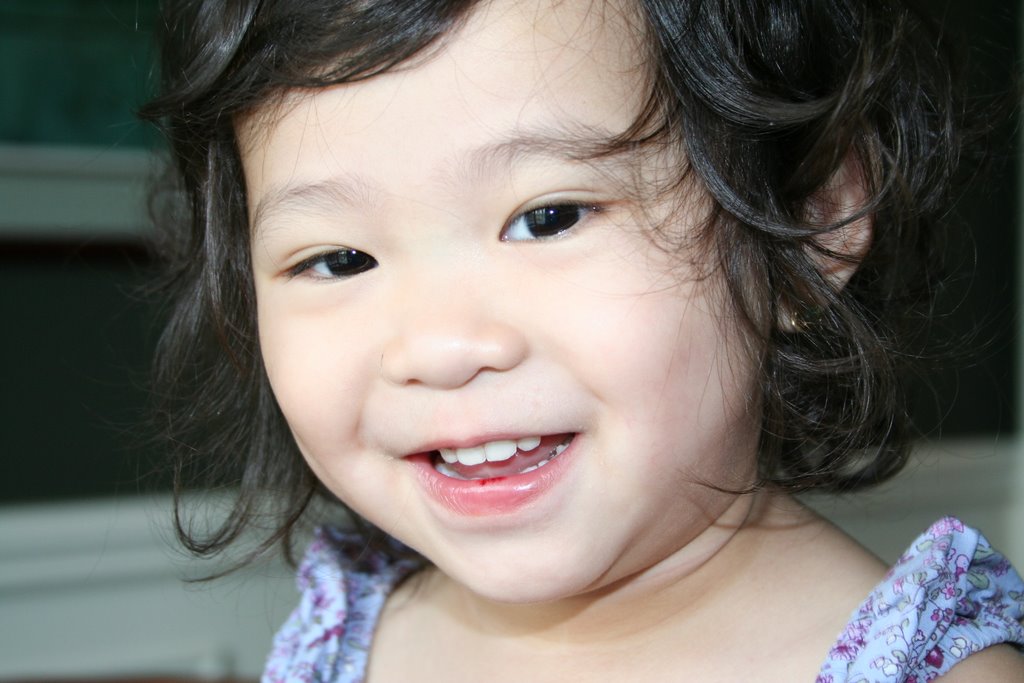 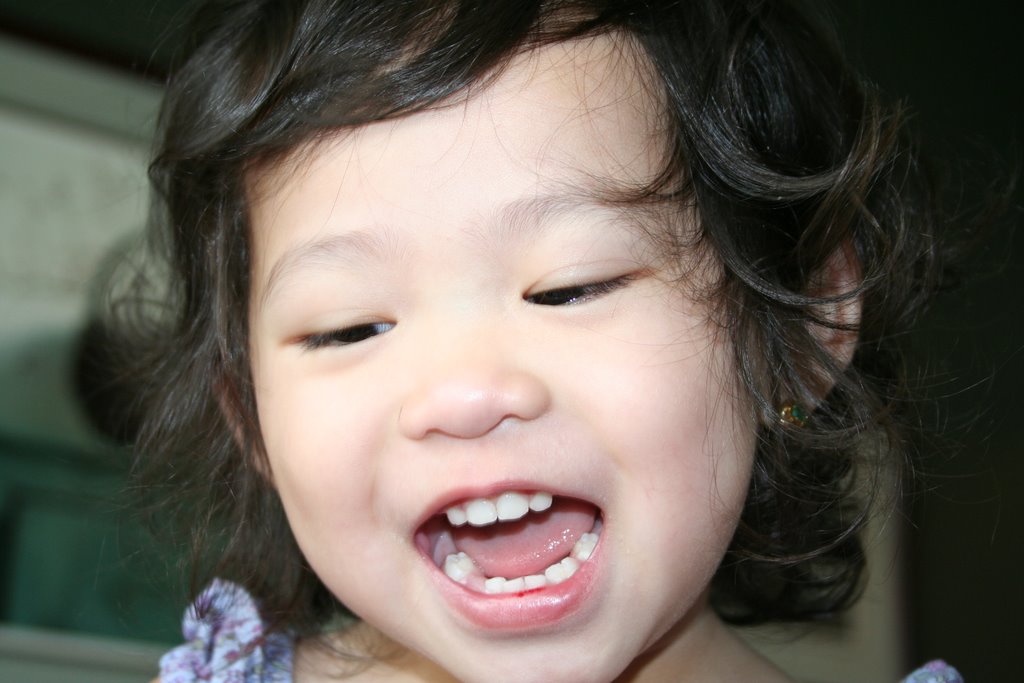 Isabelle will celebrate her second birthday on Monday. When we had her first birthday party, shortly after we arrived home with her, we had no idea how she would change and grow in the first year. At that time we were only seeing a glimpse of the little girl she was to become. A loving, funny, adventurous, busy little girl. There is little doubt that Isabelle was given very little attention and/or contact during her time in the orphanage. She spent months after she came home refusing close contact, except being carried over my shoulder. She turned away from our efforts to make eye contact. She was very uncomfortable if we tried to snuggle with her in bed. We were told by the SWI director, when asked if Isabelle had a favorite nanny, that they purposefully switch the nannies around so none of the children become attached. How sad. How ironic. In their mind they are trying to make the child’s adjustment into their newly adoptive family easier, when in fact they are doing anything but. I ache inside when I think about Isabelle’s time in the SWI. While we were waiting to travel for Isabelle, the few pictures I had of her were more precious than anything to me. I stared at them for hours, studying her sweet face, her hair, her features. What was she thinking? I wondered. Now I don’t like to look at those pictures. I notice how expressionless she looks. How devoid of happiness, contentment, peace. I wish for her all these things. That she will, one day, be able to overcome the sadness, the lonliness of her first 11 months. I know we’re doing our best to help her on her way.