In honor of Orphan Sunday, I want to share something that’s been on my heart for a little while. And here lately it’s been getting quite heavy, so I figure it’s a perfect time to share…

I’m pretty honest with y’all. That’s just the way I roll. I’m not very good at keeping things to myself. In a nutshell, I prefer to spill my guts.

And that’s just the way God made me. At least, that’s what I tell myself.

One of the things I’ve shared with y’all is how stinkin’ scary it is to step out of the boat in faith, and decide to adopt. When we determine that indeed, God is knocking on the door of our hearts. Yet again.

Are you sure, God?

Can you come back later, God?

As you might have guessed, He didn’t fall for any of those excuses. He kept on knocking, in different ways, until we answered.

And you’d think, that when I finally abandoned my paltry excuses and said “yes”, and laid it out at His feet that we’d do what He wanted… however He wanted… that I’d have an overwhelming sense of peace. That the clouds would part, the sun would shine and the birds would sing.

Not so. In fact, this has been a difficult road here since we began this process. And this isn’t the first time we’ve been through this process that there have been many tears shed and many anxious moments spent wondering “how?”, “why?” and “what the heck, God?”

I’m gonna level with you. I grow incredibly weary of being so darn un-ordinary. Of being stared at, giggled about, pointed out. Someone recently said, after our family walked by, “There must have been a discount sale.” I don’t mind swimming against the tide, y’all. But really? Life is just different for us now. In a big way. And sometimes it makes me oh, so tired.

And this world, God! This world says, “Don’t do that!” It says, “WHY would you do that?” And my personal favorite, “You’re CRAZY for doing that!”

Sometimes I even feel crazy. I let the words of this world seep into the cracks and get to me. I start listening to what the world says and soon it becomes my own response to the decisions we’ve made.

“We are crazy for doing this.”

When I’m tired, when I’m frightened, it’s so easy to believe.

But lately God has gently been whispering something different. That although it’s easy, even tempting, to listen to the “world”… to those that are living lives content with the status quo and afraid of obeying a big, bad and, yes, crazy God. To listen to those that are focused on the here and now: on college funds, extra curricular activities, the happiness of the children they already have, retirement… generally not rocking the boat.

But He wants me to listen to Him. And not listen to the world.

God has revealed this to me through His Word. Through much of the Old Testament, God promised His people a land flowing with milk and honey. Pretty much all they could have ever dreamed of, He was giving to them. GIVING to them. During the exodus, God was in the midst of His people, leading them in a pillar by day and by night. And He shared with them, through Moses, that one day they would received their inheritance.

After forty years in the desert, they arrived. They were on the verge of receiving all God had promised. The same God who had miraculously saved them from the Egyptians, from starvation, from disease, from sickness. And right when they were bumping up on happily ever after, the Israelites sent in spies, to see, with their own eyes, just what this ‘promised land’ looked like.

Twelve spies went out for forty days. And they came back confirming all God had promised. Clusters of grapes so big two men had to carry them on a pole. Huge fortified cities, theirs for the taking. Wells dug. Gardens planted. Vineyards blooming. All He intended for them. But the spies came back with more than just stories of how wonderful the promised land was. Ten of those spies also brought back frightening tales of how huge the people were that lived there. How they could never even dream of actually taking the land from the inhabitants. Too big. Too strong. Too scary.

In fact, it was crazy.

But two of the spies came back, not with different stories, but with a different perception. One of victory. “Let’s go at once to take the land. We can certainly conquer it!” Not based upon the fact that they were stronger, or better or more qualified, but that God was with them. That God had made a promise and that God was good to keep His promises.

God wants me to ask myself, who am I listening to? Am I listening to the ten? The doubters? The worriers? Those content to live a life filled with the status quo, wandering in the wilderness, giving in to the fear of ‘what ifs’?

And believing that this is the life that God has for me?

Or am I listening to the two? The faithful? The ones who have gone in and seen the blessings ahead, as well as battle that needs to be fought, and who have no doubt that God will give the victory?

If you know the story, you know how it ends. And it ain’t pretty for those who doubted God, and for those who caved in to the doubt of those around them. Who bought into the doubt. Who allowed the doubt to seep into their cracks and take them away from what God had called them to do.

I want to listen to the few. The few who know God so intimately, that they also know He will not fail or forsake.

Because I know a God who is so very real. And His plans are so very good. For me, and for His children. And especially, for the orphan.

Is the face of an orphan. 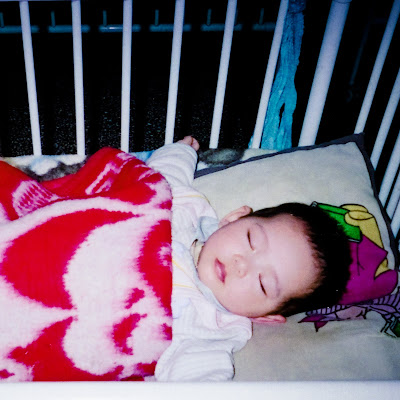 Is the face of my daughter. 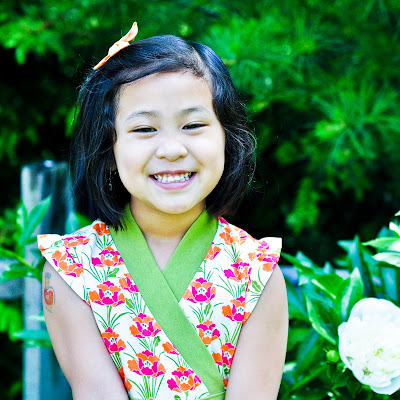 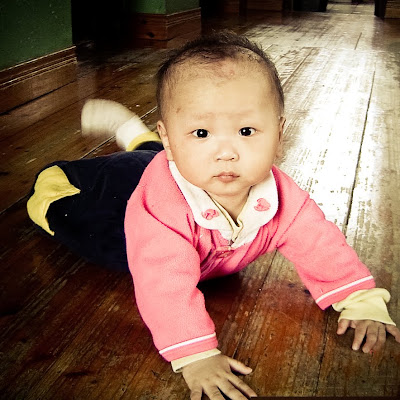 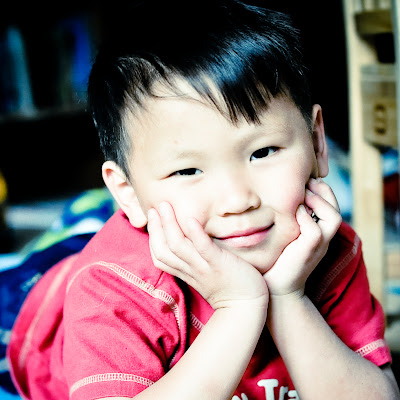 Oh, if we had listened to the many.

And allowed the doubt to seep in. And steal our belief that the God who called us was the same God that had revealed Himself again and again to be Love. And Truth. The same God that promised He would never leave us nor forsake us.

Thank you God, for the gentle reminder.