My husband has been gone again. 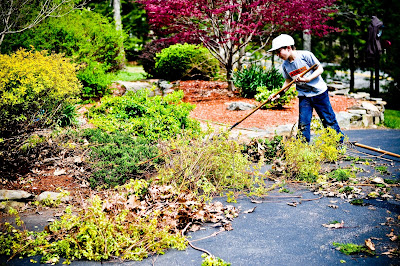 And when my husband is away I have, admittedly, been known to ‘make an omelette’ or two.

You know what they say about making an omelette. 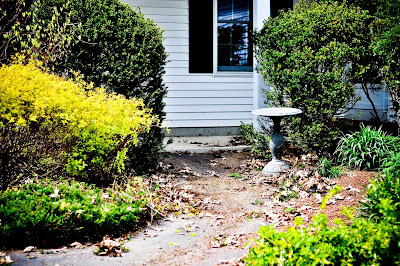 You have to break some eggs.

My husband isn’t crazy about broken eggs. So when he’s gone, it’s the perfect time for me to tackle some projects that I really want to complete. 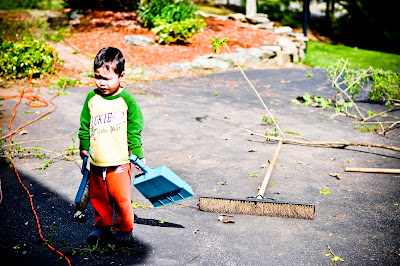 Once, when he was away for a few weeks, I bought an instruction book, a bunch of lumber and built a tree house.

But that was when I was young and, well… young. 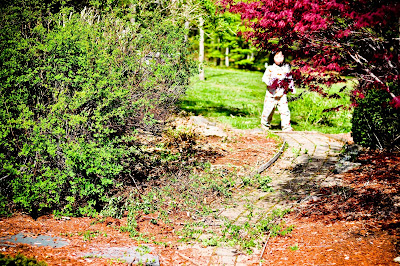 Now my ‘projects’ include yard work.

With the help of lots and lots of little people. 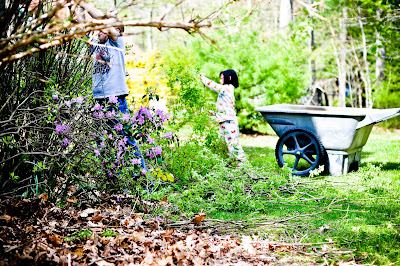 Our house is about 20 years old. And with all respect to it’s previous owners, I think it’s been about 19 years since the shrubs have been trimmed. 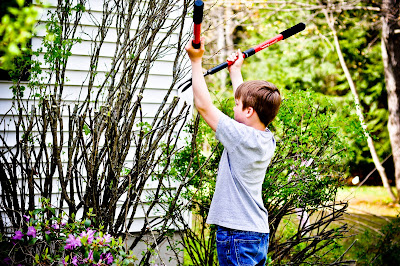 So we got after it. Well, some of us did.

Others managed to find a stopping place on the way to the brush pile. 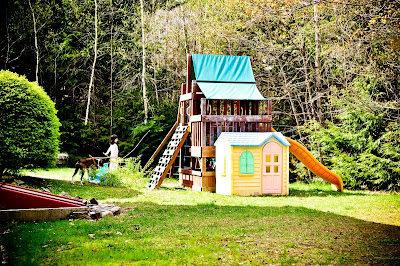 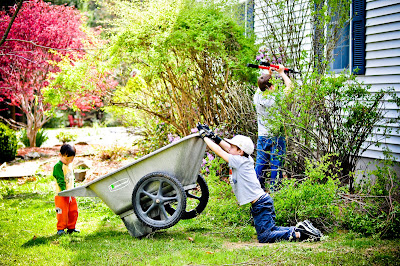 But after two and a half hours, I wasn’t moving much faster myself. 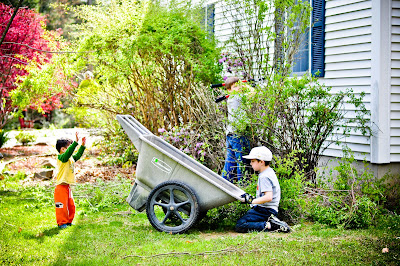 Finally we were done.

And a respectable home-grown job, I thought. 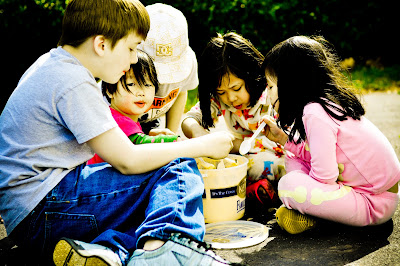 The kids, amazingly, came to life when the ice cream and chocolate chips came out.

And a little peanut butter for those few in my brood who like to live on the edge. 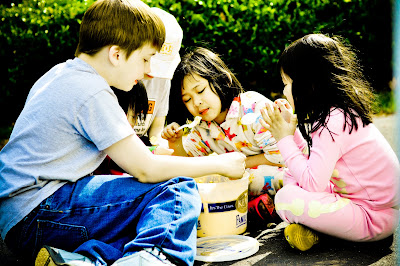 Ahhh, what a little ice cream can do for the weary soul. 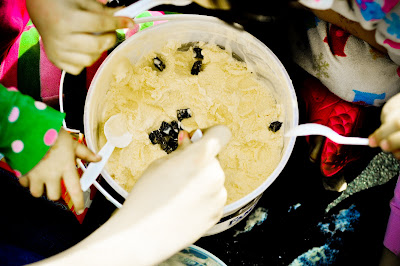 And then, the last littlest camper, no longer having to share. 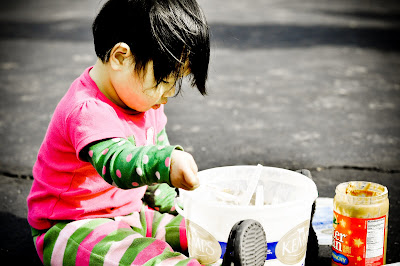 Somehow, hard works gives my kids a real serenity that is so good for them. I guess I could say the same for me.

It was a really good day. 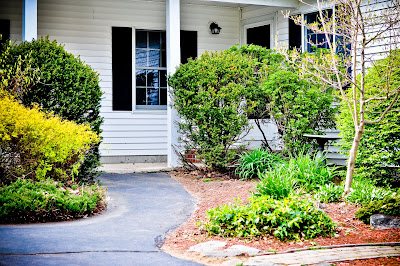 So, my husband comes home today. 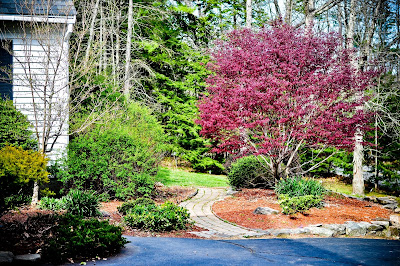 I hope so. Because the outside of the house might look supa-tight. But after six days of solo-parenting four kids with colds, three with stomach issues…