Yesterday was Sophie’s day for show-and-tell.

I expected her to run down the stairs clutching a favorite bear. 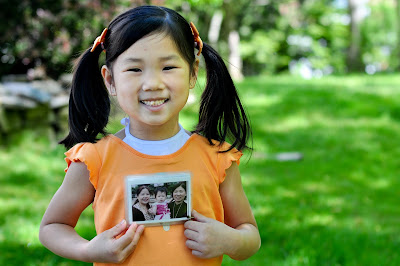 Instead she came down asking if she could bring something from her “China box”. 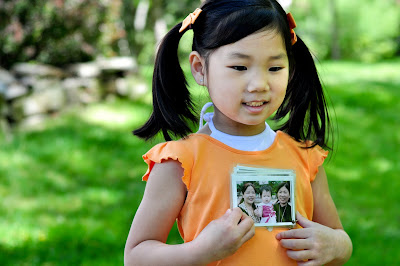 Her box of extra special things from her time in China.

She loves to go through her box and ask questions. Sometimes she wants to look at her photo album from China. And sometimes she just wants to hold onto one special thing that reminds her of China. 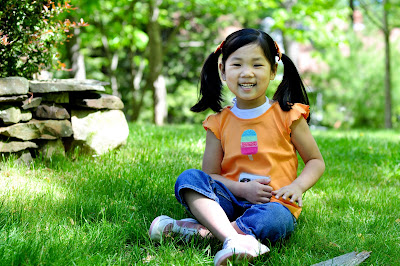 And on this day, this was that one special thing.

I had printed out and laminated pictures of her and her nanny, as well as pictures of everyone in our family, put them on a sink chain and included them in one of her care packages. 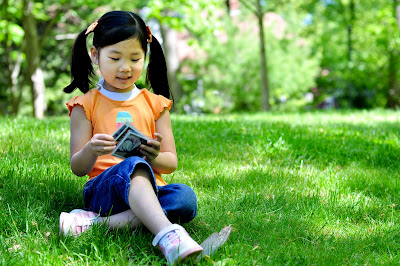 At the time I had hoped it would prepare her for when she would come home. That she would feel connected somehow to the people in the pictures that she didn’t know.

What I didn’t know was how it would soothe her. How it would help her feel connected to the person holding her in those pictures, almost four years later. 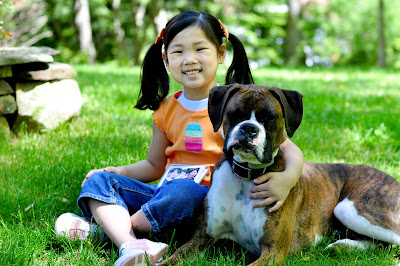 Although Sophie doesn’t have many memories from her first two years in China, she most definitely remembers her nanny.

And she remembers how much she did, and still very much does, love her. 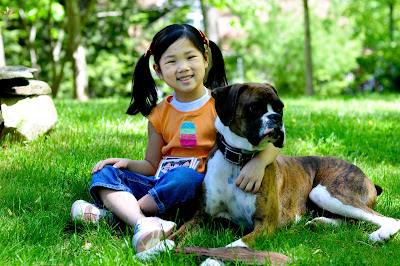 And she wanted to share that with her Kindergarten class. 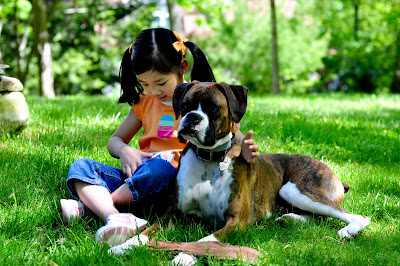 We talk about China a lot. About where she is from. About what life is like in China.

She is very proud to be Chinese. 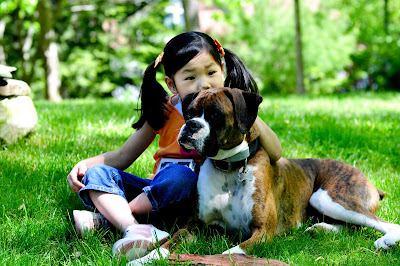 She is also proud to look Chinese. When I asked her why we she thought she and I didn’t look alike she replied, “Because we’re from different countries!” 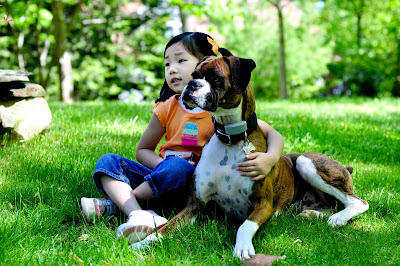 Smart, smart girl that one.

Happy four years together my precious girl. How I love you.